We remain open - just not in the same way.  Due to COVID-19, all sessions are by video teletherapy (Philadelphia online therapy).  Find an 'online therapist near me' here.

Winning together at the game of life.

Your relationship with your device or game is tight. For this reason, having a solid therapeutic relationship built on understanding these needs and experiencing is essential. We step into your game with you to help you step out and gain control over and satisfaction with your life. 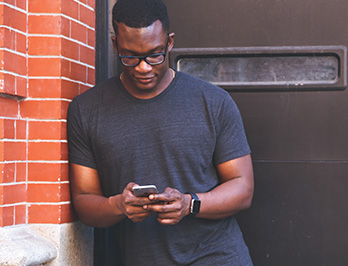 Gaming Disorder (e.g. excessive video game playing, also known as gaming addiction)  is unlike other addiction in that it is typically immobile, dissociative, and often without physical presence of others.  Video game addiction is also a more consistent influence than other addictive stimuli, so the user is affected in a significantly different manner. In contrast, drug users, even if they seek highs all day, have periods of sobriety or unconsciousness; gamblers can play only until they run out of money; and workaholics have lulls in productivity or assignments.  Gaming, on the other hand, can be pursued each waking hour, with no breaks or even cause for interruption for weeks on end, excepting meals and sleep. The lack of adequate comparison between gaming addiction and other addictive disorders is one reason that psychotherapy has fallen behind in its ability to appropriately treat individuals suffering from video game addiction (Gaming Disorder).

Despite the unique qualities of video game addiction, some tenets of psychotherapy remain intact. Namely, most successful therapy rests on the therapist’s ability to have some understanding of what goes on in a patient’s head and the emotions that accompany these thoughts. Establishing a meaningful therapeutic relationship is germane to this process, and often results in the creation of a shared language between therapist and client. This bonding could be initiated by familiarity with a city, hobby, or homogeneity of age, race, or religion; to name only a few possibilities. However, in the client who reports a computer game addiction, a principal underlying issue is that there is no other way he or she connects with the world. If a therapist lacks a familiarity with even just the culture of gaming, there may be an uncrossable divide wherein the client believes that what he or she says will be akin to speaking in a language the therapist cannot understand, and a rapport will be difficult to cultivate. The therapist’s lack of knowledge may also be interpreted by the client as a judgment against the gaming overall: “I do not know about this because it is not worth my knowing.”

The easiest way to connect with a gamer is, simply, to have played the game oneself. When a therapist is able to reference the game directly it may lead to an earlier readiness by the client to explore the significance of the game to his or her self. When a client knows that the therapist is familiar with the game, he or she can skip the step of having to explain its objective and appeal. Knowledge of the game is ideal, but not wholly necessary, as a therapist can effectively substitute its lack with a genuine display in and curiosity about the game.

In sum, efforts to treat clients with an addiction to gaming are still evolving, but a strong and validating relationship, which also is careful not to induce or increase shame, is a significant first step.

Talk with one of expert gaming addiction therapists to help you begin a process of healing and journey towards a destination that feels right. 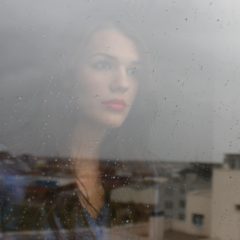 Anxiety takes so many different shapes and forms. Maybe you have repetitive, generalized worries, part… 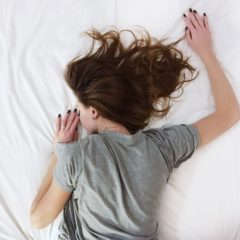 Do you feel unusually sad? Perhaps this sadness has a context around it, a reason… 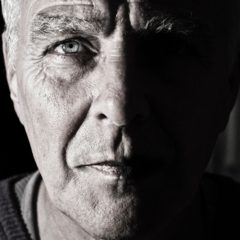 Loss comes in all sizes, shapes, and forms. Grieving is a painful but important part… 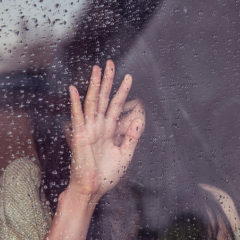 What trauma have you experienced? Trauma can be physical, sexual, emotional, spiritual, and all of… 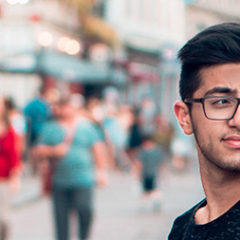 Attention-Deficit (e.g. ADD, ADHD) has numerous aspects to it. There are the primary factors, such… 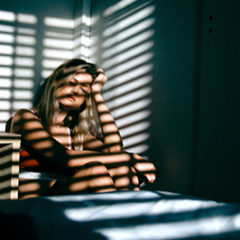 Let us start with a clear iteration of what we are NOT. Our practice does… 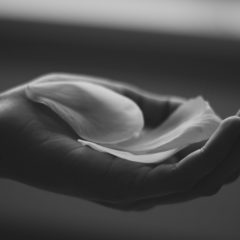 Still have some questions?

Reach out and one of our experienced therapists will get right back to you, and answer any questions and concerns you might have.

Before we get into specifics: we don’t directly participate with insurance. Your therapist will accept payment for services from you directly. However, we make it as easy as possible for you to get reimbursed by your insurance for the visit.